Following the earlier rumours that Ice Climbers, Ridley and Castlevania’s Simon Belmont would be appearing in the upcoming Super Smash Bros game for Nintendo Switch expected in 2018, a new industry insider has emerged with suggestions that if the above character could come to Smash Bros, then the Kalos Pokemon Malamar and Nate from the Yokai Watch series could come too. 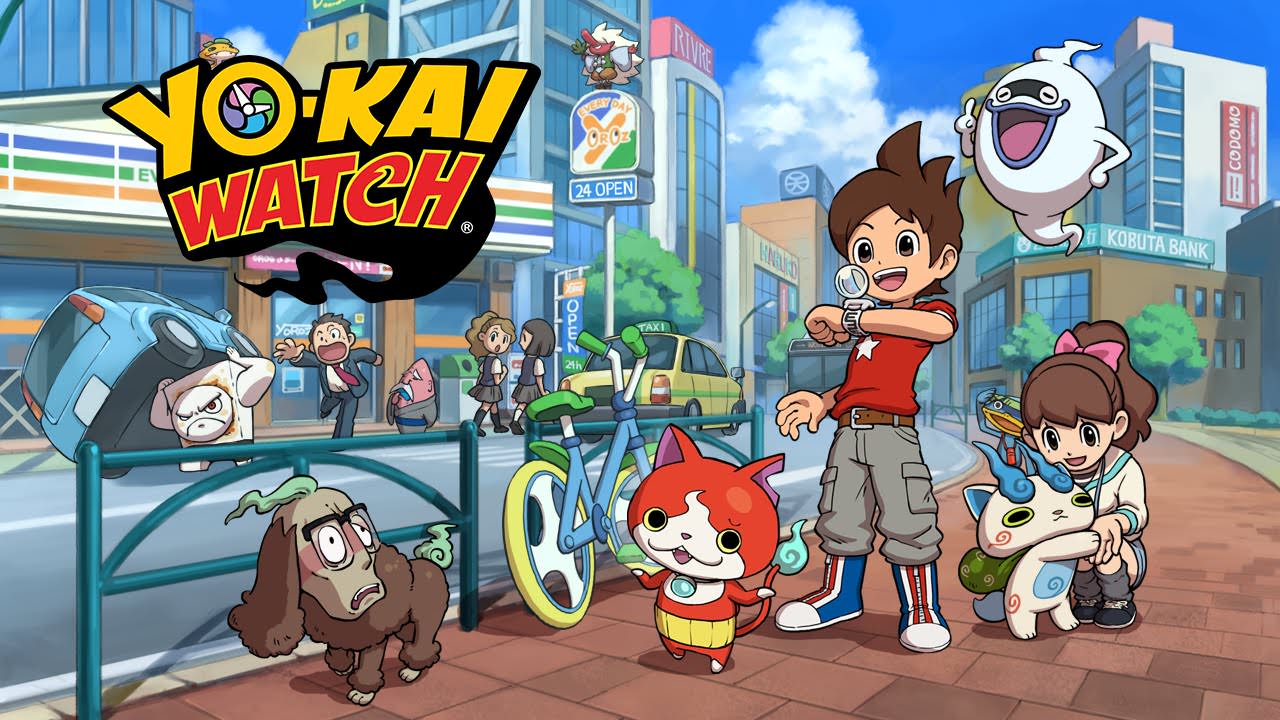 The industry insider in question is @DominicONPC on Twitter, who was replying to fellow industry insider @Mario__Bones, also on Twitter. The Tweet in question was regarding the rumour shared by industry insider archivist site MyNintendoNews.com and has Dominic calling out how only insiders like himself can report the true leaks and not just “anyone”. I have yet to ask him to elaborate at time of posting. 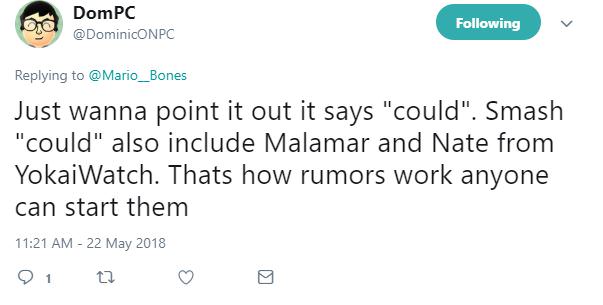 Nintendo have confirmed they will reveal more about the upcoming Super Smash Bros. title for Switch at E3 next month.

Next Ace Attorney based in Australia, features a real ‘kangaroo court’

Capcom have announced their long running Ace Attorney series, titled Ace Attorney: Small Claims will take a trip down-under with the next release featuring Australia and a literal kangaroo court. The series was expected to see its next release on the Nintendo Switch console, but to better suit the portrayed audience, the game will run […]

After the successful release of a number of mobile games which generated a lot of success and attention of their IPs, Nintendo have announced a Donkey Kong themed dating app titled “StickerBush” and is heading soon to iOS and to Android at a later date. “While Miitomo was designed in line with social media, it […]

When Halo: Combat Evolved released during the 2001 holiday season alongside the original Xbox, many gamers were delighted to find a playable first-person shooter on a home console, introducing many elements that made it stand out from other console shooters. Fast forward 14 years and arguably one of the worst shooters of all time releases […]