When it comes to gaming icons that have significantly impacted pop-culture you can be sure that Pac-Man is up there. First released in 1980, the Namco created dot eating puck made his way into arcades and eventually people’s homes and hearts. It’s owner Bandai Namco loves their franchise. They love it so much so that recently CEO Satoshi Oshita admitted that the company was not sure which IPs they  own, only that the definitely own Pac-Man. 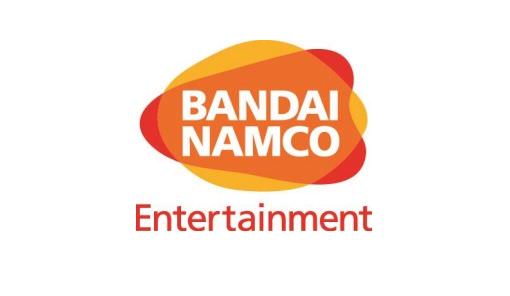 “We’ve done a lot of external work for other publishers lately,” says Oshita-san. “With Smash Bros and Metroid Prime, I was shocked when Nintendo representatives came in late 2016 and reassured us that we don’t own Samus and the Metroid brand. This was a relief given how I thought we’d botched that Metroid Prime: Federation Forces release.”

Some popular franchises Bandai Namco have publishing rights for include Ridge Racer, Ace Combat, Digimon, Tekken, Souls and Tales game series. Many have hypothesised this is why so little has been heard about from the Tales and Ridge Racer series.

Bandai Namco does not own Castlevania.

“When I play a game like Far Cry I want to be whisked away to an exotic location. Far Cry 5’s setting in America is a bit pedestrian to me,” says gamer Butch Markham. Butch lives in New Bedford, Massachusetts. Ubisoft’s upcoming open world action game is the first of the series to be based […]

Playstation executive: “It’s either backwards compatibility or removing the light-bar” for PS5

When asked about the possibility of future Playstation hardware having backwards compatibility, a Playstation executive gave a worrying ultimatum; “It’s either backwards compatibility or removing the light-bar”. While the PS4’s Dual Shock 4 came with a number of useful upgrades over the Dual Shock 3’s conservative designs, one component users agreed wasn’t necessary was the […]

Next Ace Attorney based in Australia, features a real ‘kangaroo court’

Capcom have announced their long running Ace Attorney series, titled Ace Attorney: Small Claims will take a trip down-under with the next release featuring Australia and a literal kangaroo court. The series was expected to see its next release on the Nintendo Switch console, but to better suit the portrayed audience, the game will run […]