As the gaming world hotly anticipates a return to the old west in a sequel to one of the most critically acclaimed games of last gen, Rockstar Games have detailed more of the upcoming Red Dead Redemption 2. An interesting tidbit came out was that RDR2 will essentially be the cancelled PS3 exclusive Agent. 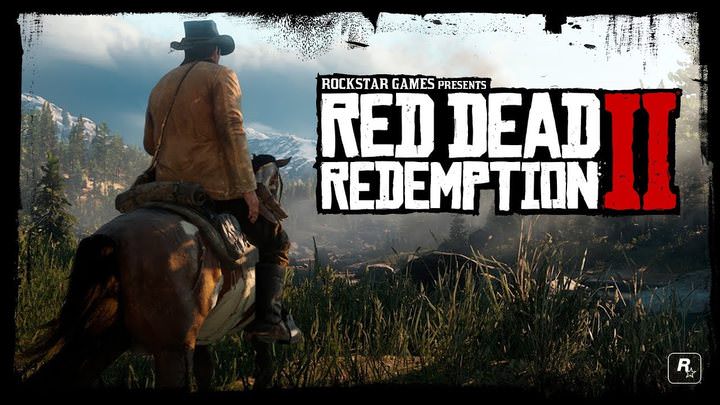 “They may seem like two drastically different games on paper, but turning Agent into Red Dead Redemption 2 was surprisingly easy,” says Steve Martin of Rockstar Games. “We had been working on Agent up until around August 2016 when we realised that what we had would be better as a future, space-age game. Then it became clear it should be based in ancient Egypt. But then we thought it’d be easier to make it something from an established brand. Bingo-bango-bongo, Red Dead 3. We slapped on a couple of reskins and we made a reveal trailer.”

Agent was first revealed at E3 2009 but since then Rockstar has been fairly quiet on the project. It has now become apparent that the stealth action game was reworked into the upcoming open-world western, confirming what many pundits had believed.

“A lot of people had hypothesised but I’m glad to finally confirm it,” says Martin. “It’s a load off, maybe now all these idiots writing piss-takes about Agent can fuck off.”

In arguably the most exciting part of your week, you discovered some old photos of your father while helping them get ready to move. In one of the pictures was a moustachioed gentleman whom your father worked with. You noted to yourself that he had a striking resemblance to Nintendo’s Italian plumber, Mario. “Ah yes, […]

After IGN posted that they received an odd scaly, purple egg with a message stating “Something’s about to hatch” signed off by a mysterious “Falcon McBob”, numerous other video game media outlets have posted that they too have received a similar gift. It has become abundantly clear to this srs video game commentator that someone […]

Following the earlier rumours that Ice Climbers, Ridley and Castlevania’s Simon Belmont would be appearing in the upcoming Super Smash Bros game for Nintendo Switch expected in 2018, a new industry insider has emerged with suggestions that if the above character could come to Smash Bros, then the Kalos Pokemon Malamar and Nate from the […]

One thought on “Red Dead Redemption 2 was Agent up until late 2016, says Rockstar”