A recent paper published by researchers at Brunswick State University has found that the most obnoxious gamers are those with OLED TVs. While the ‘PC Master Race’ trope has been a standard for superiority within the gaming community, this research has found that those with OLED displays are 7 times more likely to bring it up. This is probably due to TVs covering interest from a wider audience than PCs. 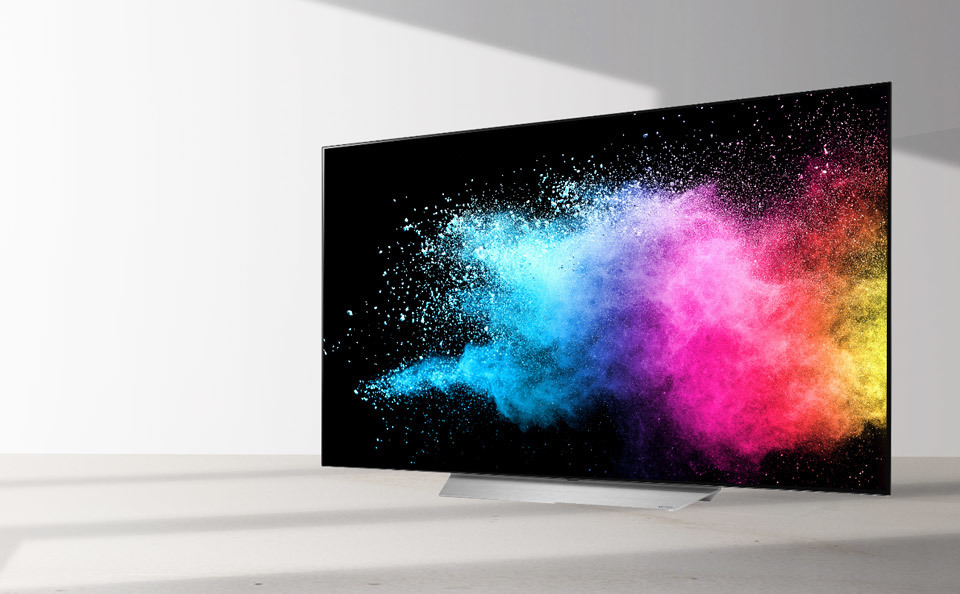 “I don’t know which Aldi sale you got your fat LCD TV from but it can’t even compare to my LG 55” 4K OLED display,” says Aaron Hammer. “It’s no surprise that pathetic wannabe gamers would even compare what they’re playing on to a stunning OLED. I tried playing Far Cry 5 on a friend’s Sony 4K LCD TV but it’s just unplayable.”

LG’s OLED range currently has a handful of noted issues such as screen burn-in and increased input latency than other TVs on the market. Hammer rebutted these claims; “Input latency isn’t even a thing, OLED has no refresh rate, there’s no problem, you’re just finding molehills to turn into mountains at this point. It’s pathetic. Almost as pathetic as your choice in displays. As long as I switch back and forth between channels every 3 minutes, my OLED will never get burn in. Compare that to a plasma TV that the minute you turn it on it may as well be thrown out.”

OLED screens light up individual pixels rather than the standard refresh technique seen in LCD TVs. This has led an argument that the OLED shows darkness closer to realism than before. Hammer explains; “What you think you’re experience is black but in reality it may as well be red.  The way that OLED works means that you’re getting the truest blacks imaginable. Close your eyes. That’s nothing, that’s a lie. These are TRUE blacks.”

Friends of PC gamers with OLED monitors have been advised to watch them carefully, as they run the risk of death from smelling their own farts

Amateur collector and Pokemon enthusiast Aaron Hammer today priced an essential piece of his collection. The piece in question is a figurine of James, a member of the Team Rocket organisation from the game’s anime adaptation. “I remember buying this on sale at Toys’R’Us. It was in a bargain bin, $15 down from $20 and […]

Bulbasaur voted best starter in poll you forgot to vote in

A recently concluded poll has declared the Grass type Bubasaur the best starter Pokemon of Pokemon Red Version and Blue Version and fans of the franchise are furious they were not informed of this poll. Bulbasaur beat Charmander by a small margin of around 2%, with Squirtle taking the rear a 5% behind Charmander. Fans […]

“F-Zero but more open like Breath of the Wild”, says Redditor