In 2017 it was announced that Nintendo were investigating creating an animated film starring their mascot, Mario. Earlier this year we got confirmation that Illumination, the studio behind Despicable Me 3 and Minions would be taking the helm in the production of the film. Now Miyamoto has admitted that the reason Illumination was picked was because he adores the Minion characters and think they could breathe new life into the IP. 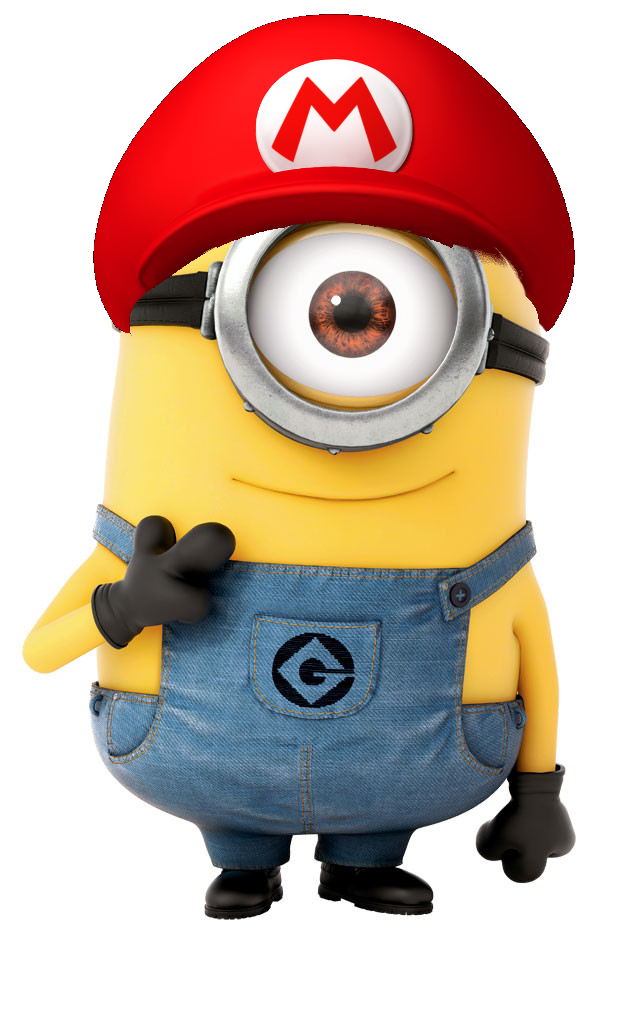 “Mario is getting old. He’s had so many jobs; it’s not relatable for today’s modern audience,” says Mr Miyamoto, creator or the Mario franchise. “Minions on the other hand spend their lives in menial roles while still having crazy adventures you’d likely see on a millennial’s Instagram feed. I want less Mario, more Minions when this film hits.”

In August 2017 Nintendo showed they’d lost all hope when they allowed Ubisoft to take the portly plumber on a journey with their Rabbids characters. While the game turned out to be a critical success, Miyamoto believes it was the grunts and screams that really sold the game.

Nintendo’s previous attempt at a Mario movie in 1993 is certified ‘Rotten’ on Rotten Tomatoes. Mr Miyamoto says that “Rotten” was slang for “cool” in the 90s. “As a 72 year old, I know what the kids want, and if Kimishima-San refuses to acknowledge my idea for Nintendo to become a hoverboard manufacturer, let me have this.”

Detroit: Become Human demo releases, gives gamer a sample of what emotions are

Quantic Dream has produced some of the greatest interactive dramas available to gamers and they promise to deliver again with Detroit: Become Human launching next month. But for the time being a little taster has been made available on the Playstation Store available here: https://store.playstation.com/en-nz/product/EP9000-CUSA10345_00-DETROITDEMO00001 Director David Cage is well known for his love of […]

When Halo: Combat Evolved released during the 2001 holiday season alongside the original Xbox, many gamers were delighted to find a playable first-person shooter on a home console, introducing many elements that made it stand out from other console shooters. Fast forward 14 years and arguably one of the worst shooters of all time releases […]