As many gamers know, the concept of a game being hard was invented in 2009 upon the release of Demon’s Souls by FromSoftware, quickly redefining the word for many hardcore video gamers. Now a 22 Lewis Tamson has made the boner of describing his erection as “Dark Souls”. 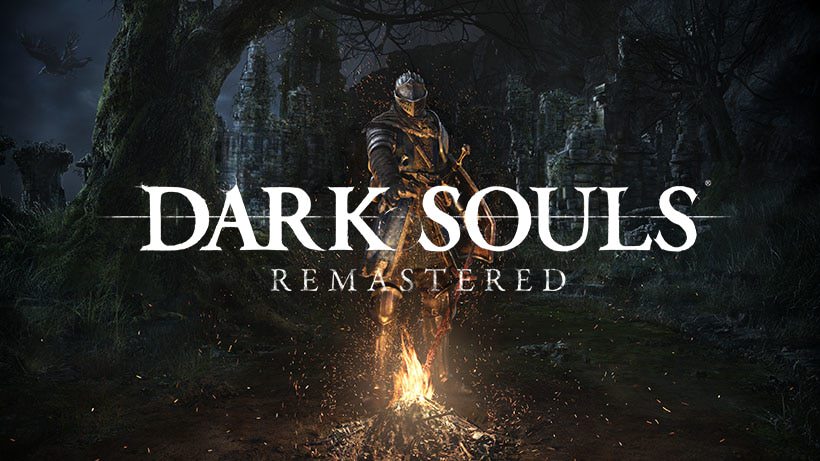 “I knew he was a gamer, but I didn’t know just how far gone he was,” says Joe his partner, age 22. “You think you know someone but it turns out they are that level of a gamer and… I just don’t know anymore.” [Level in this context refers more to a progressive mental state rather than that of a new area that composes a world]

While acknowledging that language is a forever changing thing, Joe states he’s not ready for gamer culture to play a part in the transformation.

“Being geeky made Lewis cute. But now I look at the fedora in his closet and wonder if he even owns it unironically.”

“Why should next gen have disc drives?” argues man with 100Mbps unlimited broadband

In a move that has shocked the gaming world, Ubisoft have declined to put Imagine Dragons’s latest song in any of their upcoming trailers. “Our media and marketing department got a copy of the song early last week,” says a spokesman for Ubisoft. “They spent hours listening to it, comparing clips of gameplay to see […]