As gaming becomes more social than ever before, gamer Justin Smith is excited to be one of the first people to share a screenshot from an Xbox One S console. 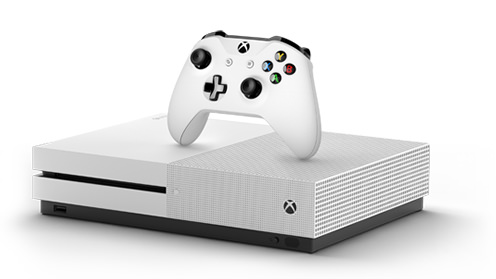 “It was an ordeal,” Justin claimed. “The prompt to save it seemed simple enough, but then finding where it was stored wasn’t as simple as I thought. Once I had found it, I tried sharing to my Twitter but it kept forcing a link to a site. Eventually I just copied the picture off the link and posted it in a format people will actually bother with.”

While the first Xbox One console came with a Kinect unit and use voice recognition to share captures, the process has been painful for those without the peripheral. Due to the lack of popularity, a direct port for the peripheral was removed from the S and X models of the Xbox One in favour of a $60 adapter*
*this adapter was announced to be discontinued in January of 2018.

Justin says “It would be nice if they streamlined the process. I’m just glad I could share that funny skeleton next to the toilet in Fallout 4.”

With the resurgence of popular 90s mascots like Crash Bandicoot and with rumours surrounding a return of the beloved purple dragon Spyro, Twitter user @xaaronh has hypothesised the possibility of the Playstation simian hunting series returning. @xaaronh’s private Ape Escape announcement fanart “With Medievil getting a confirmation late last year for a future release and […]

Last October celebrated a decade since the release of The Simpsons Game, a mash up of assorted gaming genres published by EA. Since then The Simpsons franchise has not seen a home console release, proving that the game industry may just be able to let a dead horse die a little better than the television […]

After presenting Ubisoft’s E3 conference in 2011, Mr Caffeine gained notoriety within the online gaming community due to his awkward and uncomfortable tenure hosting the show. Soon after he was locked up in an undisclosed location where he remained, until now that is. On Monday evening Ubisoft announced that the unpleasant character had escaped his […]